A history of dance music and rave culture mapped out on the circuit diagram of a 303 bass synthesizer.

Our Acid House Love Blueprint celebrates over 900 DJ’s, clubs, musicians, free parties, sound systems, record labels, radio stations and fanzines who have been pivotal to the evolution of acid house and its subsequent impact on dance music and rave culture. From its early roots in British Northern Soul and 1970’s New York Disco, through the cultural revolution of the Second Summer of Love, to its explosion into the mainstream and its influence on musicians like Massive Attack, Daft Punk and The Chemical Brothers. 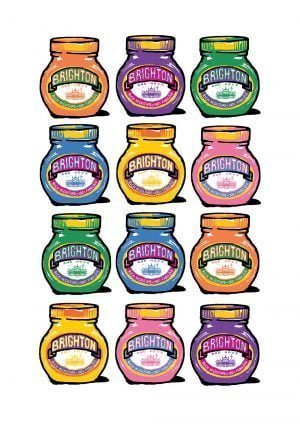 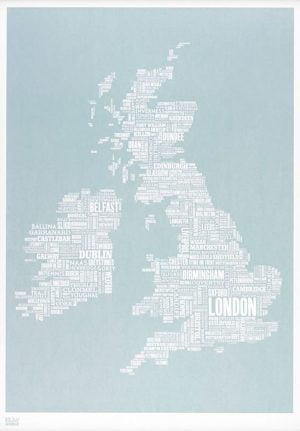 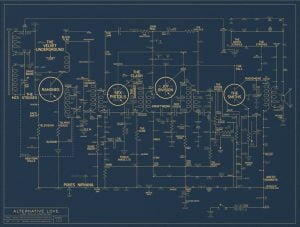 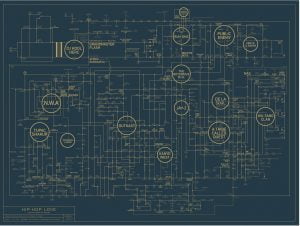 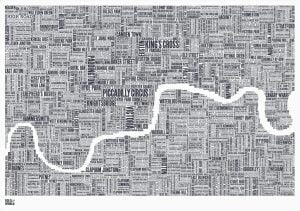 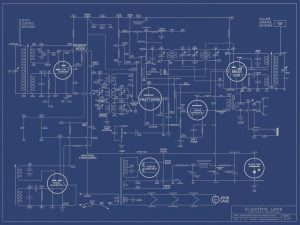 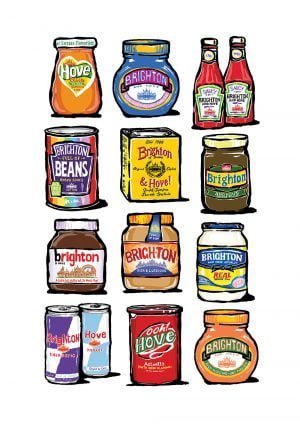 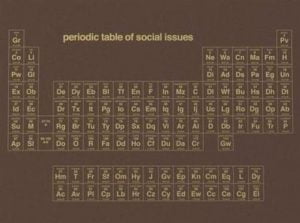