Garrowby Hill 1998
Image size:64x51cm
David Hockney first gained recognition for his Pop Art paintings, drawings and prints in the 1960s, but he has also considered the traditional subject of landscape throughout his career. In the 1990s he returned to his native Yorkshire and was inspired by the countryside, yet interpreted it with an acknowledgment of early 20th century artists. The vibrant palette and bold brushstrokes of this work recall Matisse and Van Gogh rather than the meticulously rendered compositions typical of his own earlier work. The high horizon and distant patchwork of the Yorkshire moors suggest the artist’s view was from a striking and distant vantagepoint.

FRAMING SERVICE  The frame is individually made to complement your print perfectly. 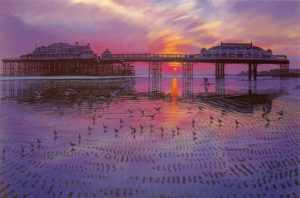 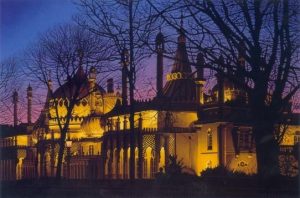 The Shades Of Night by Philip Dunn 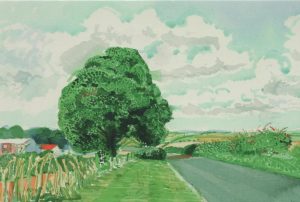 Road and Tree Near Wetwang ( from Midsummer: East Yorkshire) by David Hockney 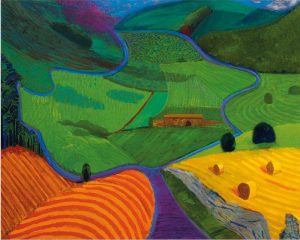 Arrival of Spring by David Hockney 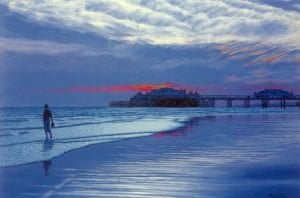 Whatever Happened To Matthew? by Philip Dunn 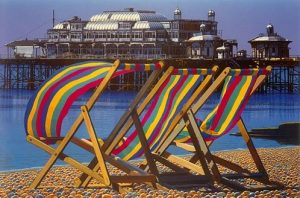 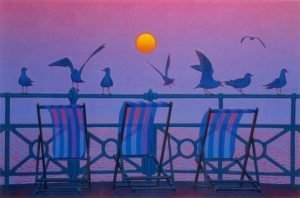 Coming In To Land by Philip Dunn