De la Warr Pavilion is known as the first modernist building in Britain, it was designed by the architects Erich Mendelsohn and Serge Chermayeff . These two architects are both included in this print. The Pavilion was opened to the public on the 12th of December in 1935.

‘Pebble Beach’. A tonal series that has been conceived as a reflection on the variation of colours and tones found in the pebbles of East Sussex. The pebbles are flint, a hard grey rock, deposited in the chalk cliffs. Through natural erosion the flints are released from the cliffs and slowly make their way through natural process to form the pebble beaches.

FRAMING SERVICE Each print when choosing the framed option is individually made to complement your print perfectly. 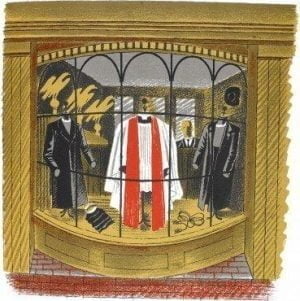 Baker and Confectioner by Eric Ravilious 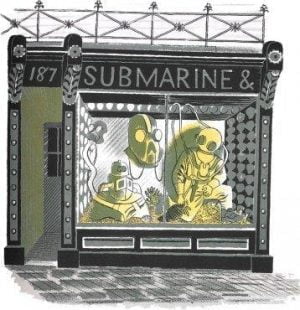 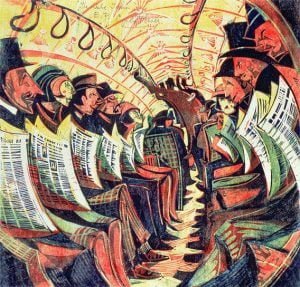 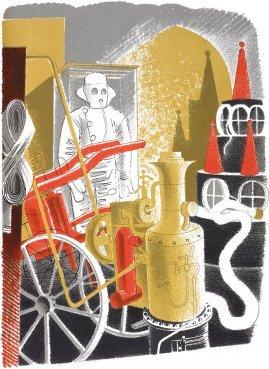 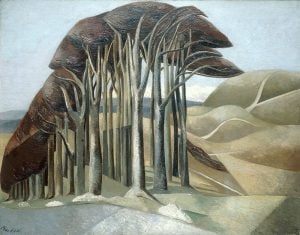 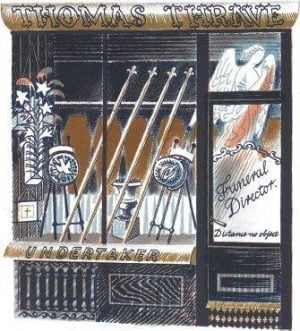 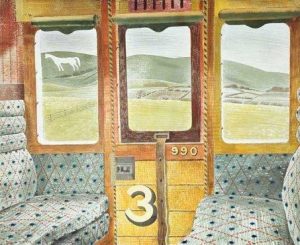